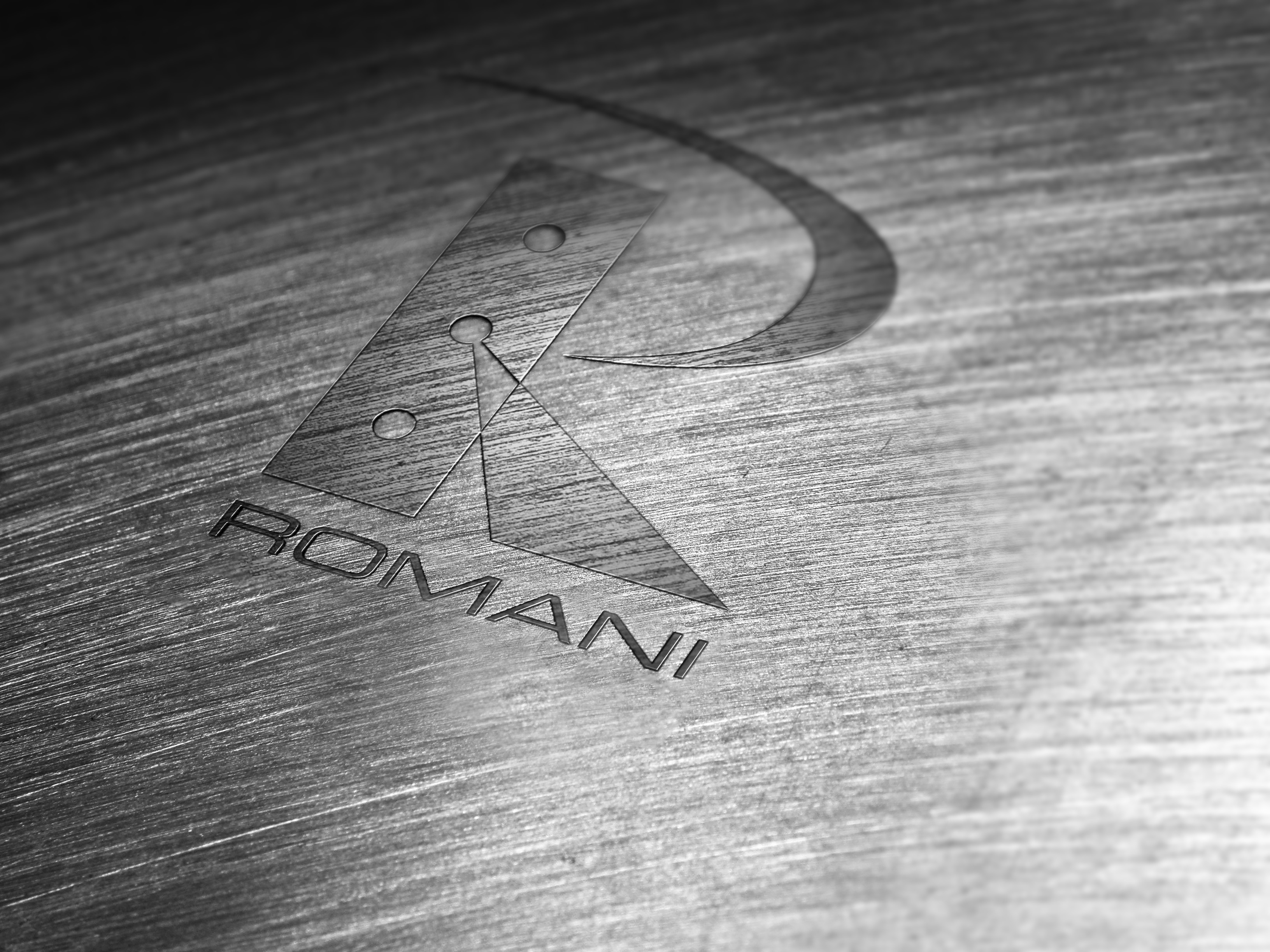 Romani is YOUR SPECIFIC SOLUTION about CUTTING applications!!!

The company manufactures any type of Knife for metal Industry, from Hot to Cold cutting application, from Straight to Rotary cutting tools. We have practically no limitations in term of size since we can produce knives up to 6 000 mm in lenght and up to 1 800 mm in diameter.
Tightest tolerances reachable and wide variety of steel grades available make the difference to guarantee the highest quality tools for each application.

ROMANI is YOUR SPECIFIC SOLUTION about WEAR RESISTANCE applications!!!!

Romani has developped and efficient technology for the construction of Liners and Wear Parts: the SURFACE HARDENING.
The double hardness obtained, can guarantee high wear resistance on the outer hard side of the plate and vibration and shock absorption on the soft unhardened side.

ROMANI is YOUR SPECIFIC SOLUTION about WEAR RESISTANCE

Company History
The company was founded in 1933 by Angelo Romani near Milan, as a manufacturer of shears for cutting paper and wood. In the post-war years, during the economic boom, we started to produce blades for cutting ferrous materials and, in the early 80’s, hardened guideways for machine tools. In the 90’s the growth is significant, other small companies specialized in the production of blades, bending tools, blades and circular tools and heat treatments are acquired, integrating the production range and forming the Romani Group. In the early 2000s the production of hardened liners and wear plates for rolling stands started, allowing Romani to gradually become a consolidated partner of the major steel OEMs and later also of the main worldwide steel producers . In 2008 the main step, which sees the transfer of the production departments of all the companies of the group under the roof of a new and unique plant in San Vito al Tagliamento, region of Friuli Venezia Giulia, in the North East of ITALY. Nowadays Romani is a consolidated reality that operates in several countries all over the world, with over 55 employees and a growing turnover.