The ready for use MARSHALL temperature sensor is a combination of a high temperature resistant steel tube, covered with a thin graphite coating and assembled with a thermo wire. The element can be used directly and without pre-heating.

A MARSHALL thermo-element consists of a chromium-steel tube type SS 446 / DIN 1.4749 and two type K (NiCr/Ni) thermo wires. These elements are simple to connect, very economical and easy to use with the lightweight lance and optional digital pyrometer. 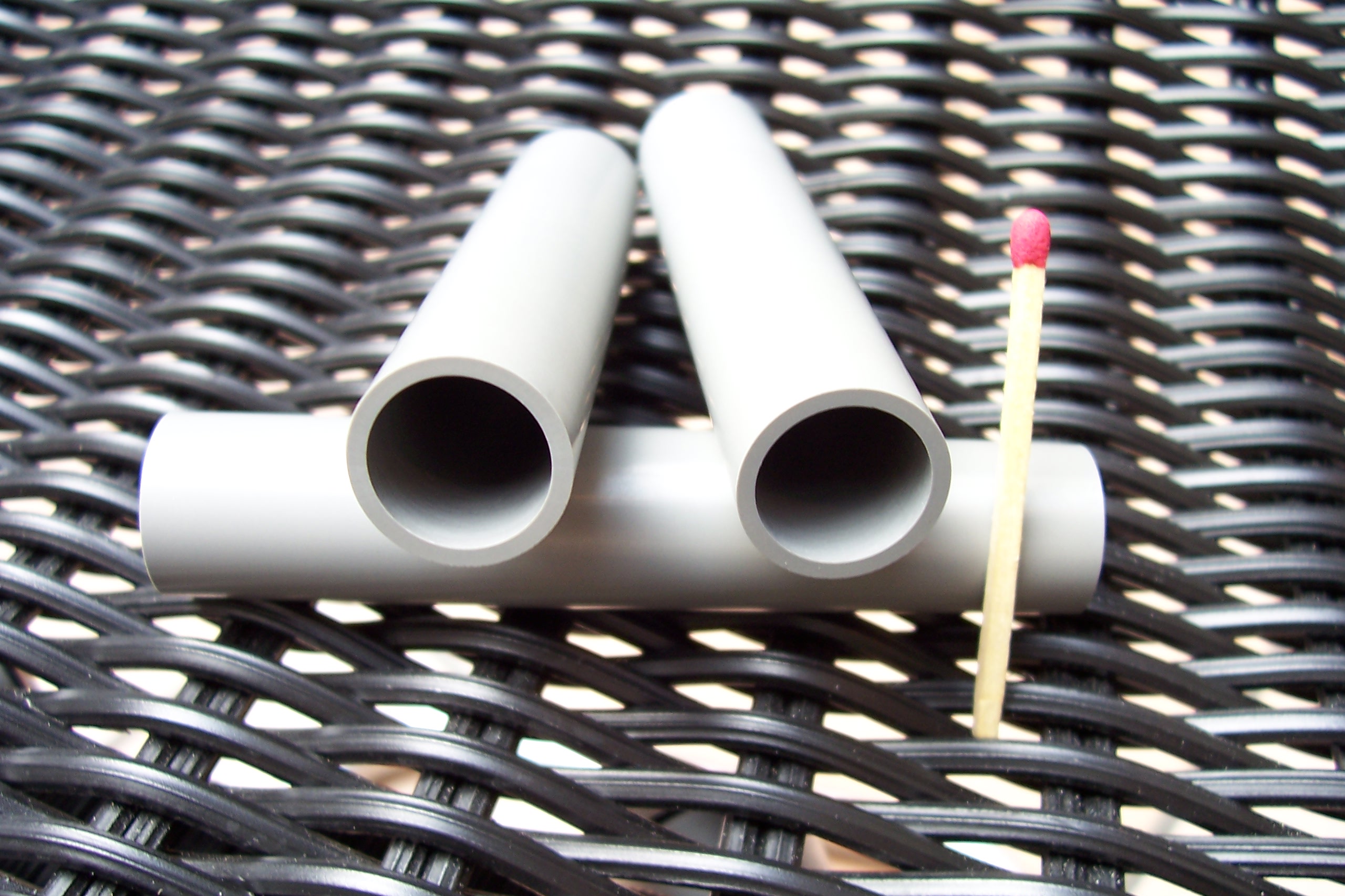 SRS Amsterdam was founded in November 2003, in the early days also known as Super Red Sensors. Founder was Petra Beckers who lead the company to great successes during the 13 years of ownership. On January 1st, 2006 SRS changed her status and became a Ltd. company under the name SRS Amsterdam B.V. Since April 1st, 2016 we have been part of German Calsitherm Verwaltungs GmbH who is mainly active in the same market facets as SRS Amsterdam with high quality calcium-silicate products for foundries but also for domestic appliances.